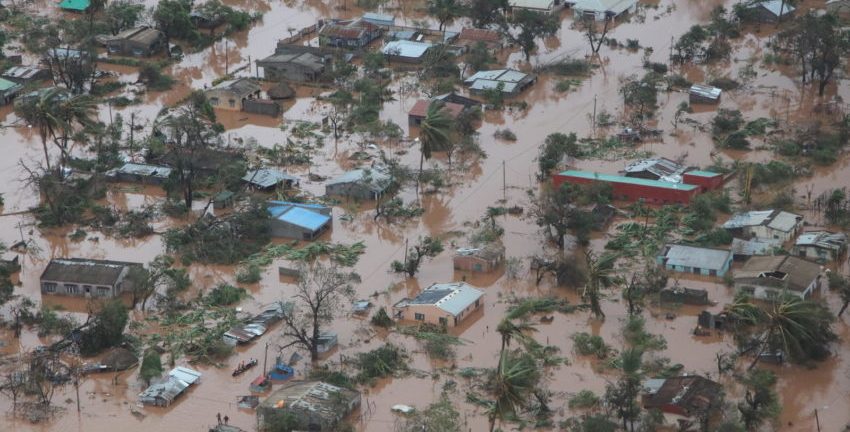 More than half of public health emergencies recorded in the African region over the past two decades are climate-related, a new analysis by World Health Organization (WHO) shows.

Congo-Crimean haemorrhagic fever is a viral disease transmitted to people from ticks and livestock and has an outbreak fatality rate of up to 40%.

Africa is also grappling with other significant health impacts linked to climatic shocks including malnutrition and hunger due to adverse weather on agricultural production, long-term health and development challenges in children, as well as other infectious diseases such as malaria.

Further, climate change is expected to expand the range of malaria high-risk zones, according to a report by the Netherlands-based Global Centre on Adaptation.

Despite this,  Dr. Miriam Nanyunja, Acting Team Lead WHO Emergency Preparedness and Response-Hub Nairobi,  notes that as of 2019, only four countries in the African region had demonstrated capacity for emergency preparedness and response.

She was speaking during a training to enhance resilience towards emergency preparedness of ministry of health and WHO staffs from East and Southern Africa (ESA) region in Nairobi, Kenya.

The first initiative named Promoting Resilience of Systems for Emergencies (PROSE) seeks to address gaps in the International Health Regulations (IHR)capacities and strengthen countries’ capacity to anticipate risks, plan for contingencies and prepare human and financial resources in response to known and novel threats.

She said that its overall goal is to ensure that all member states have resilient health systems to prevent, predict, timely detect and promptly and effectively respond to all public health emergencies due to all hazards.

The interventions to be utilized to achieve prose include training and equipping health emergency workforce to address all hazards using a one health approach, strengthening risk communication and community engagement mechanisms as well as expanding and diversifying financing for emerging preparedness, response and recovery.

It also involves strengthening regional and continental capacity to procure, warehouse and ensure timely and equitable distribution and tracing of essential supplies during emergencies among others.

She noted that the initiative will be achieved through strengthening national capacities for IDSR, modernizing data acquisition, analytics and information sharing, having enough well-trained staff, as well as advocating for increased financing.

According to Dr. Nanyunja, TASS focuses on strengthening epidemic intelligence based on different kinds of surveillance including event-based, community-based, lab-based and one health.

This revolves around four main pillars which are workforce development, response readiness and coordination, operations support and field logistics, as well as risk communication and community engagement.

Phase one (2021) involves development of the flagship infrastructure, engaging partners and mobilizing resources, phase two (2022) includes implementing the initiatives in a few countries and scaling up to more countries while phase three (2023-2026) entails drawing on learning and developing a scale up plan with targets set for each year.

Dr. Nanyunja said the flagship project has been thought through and put together as projects that will enable accelerated implementation of the IHR capacities.

“They have been packaged together in a way that would make the implementation more effective, accelerated and prioritized,” she said.