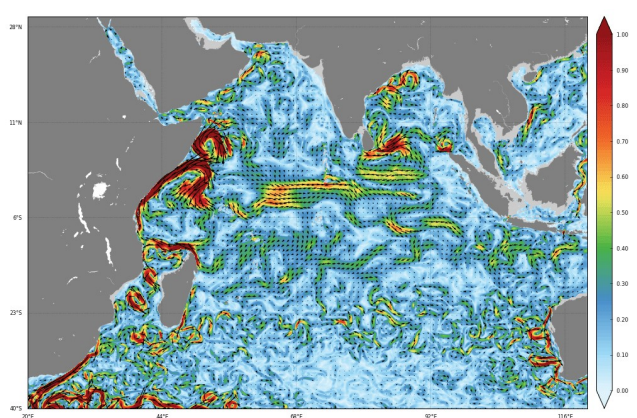 The Kenya Meteorological Department (KMD)  has issued an alert to warn residents across Northwest, Northeastern, Central, Eastern, and Coastal regions of the country against strong winds of more than 40 knots  (20.6 M/S) and very high waves of more than 2.5 meters expected from Friday 3rd to Saturday 4th June, 2022.

The possible impacts of the strong winds include roofs being blown off, trees being uprooted and structural damages. While for coastal residents, the very high waves over the Indian ocean may lower visibility, causing capsizing of boats and threatening the safety of those engaging in maritime activities.

Isolated storms also occurred in a number of counties including Trans-Nzoia, Kakamega and Kiambu with the highest seven-day rainfall total (108.4mm) recorded at Butere Rainfall Station in Kakamega County.

Comparing the previous review period (16- 22 May 2022) to the current review period (23-29 May 2022), KMD noted that there was a general increase in rainfall amounts over several parts of the country and that day-time (maximum) temperatures increase